Ok so 1. its not xmas just yet and 2. I’m not American so shouldn’t really be saying ya’ll.

I’m not religious at all (okay maybe bordering on Pagan). I did grow up going to an evangelical church till around the time I started secondary school and went to beach missions in the summer but it never was my thing, my mum grew up in a baptist church where my gran was the women fellowship treasurer till she was 85. It was never pushed on me and my dad never went to church.

Anyways back to xmas. I don’t really see it as any other day, well me & Keith see it as an excuse to drink without felling guilty. We have a little tree up to keep out presents under (mainly from my parents) but that is all. 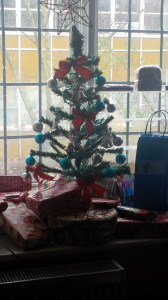 Xmaz isn’t a religious holiday anymore and besides it was a stolen pagan holiday anyways.

So I haven’t managed to get to the gym today. I hate going in the evenings and I really don’t do the afternoons either. We didn’t go for a carvery though so that was a good thing, we did go for the walk around the very hilly park and through the shops to do some food shopping. Still need food for xmas week.

Look who we say today: 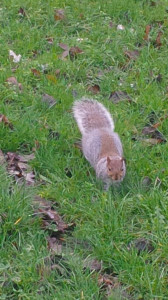 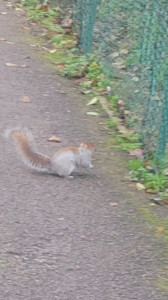 So I’ve been bad and done some online clothes shopping. I have like no money until payday (I have no clue when that is) but I have some credit for a store so used some of it to buy the following: 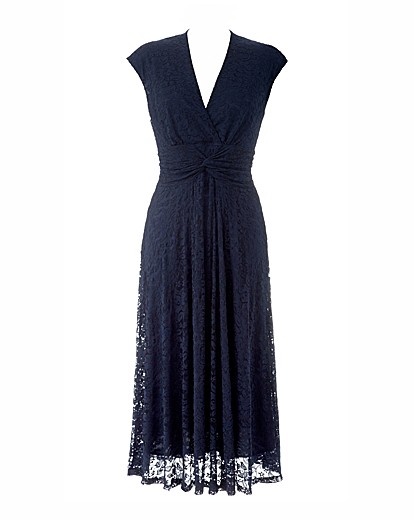 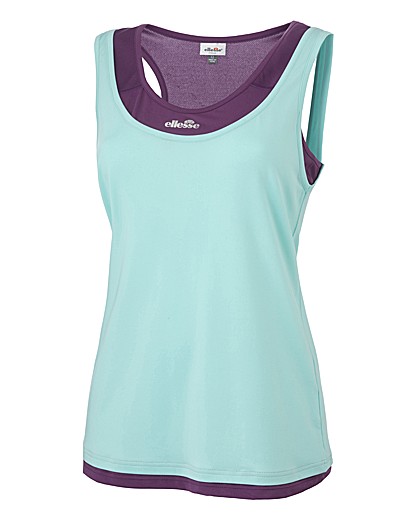 Work, work, work. We I have a new job starting on 6th Jan 2014. It should be interesting, it will be hard work but I’ll learn nice new things before I eventually move to Worthing at some point next year. My current/past job I just hated, I was meant to be starting a different new job but the NHS trust was just completely crap with everything but thankfully I got a different one instead. I had been trying since I got back from my holiday in October to find out how much annual leave and bank holidays I’d have left up to the end of November (our holidays go April to March), I heard nothing from my ward manager then one Sunday she was working (2 weeks later) and I joked she hadn’t worked it out yet and she said she was going to do it that day, that day finished and nothing. A while later I again joked about it as she had just done it for someone else there on the spot!. She knew I was looking to use it all up before I left.

I eventually, come mid November, told her a date I was looking at leaving on and she said she needed it in writing so I emailed it her and included again the fact that I would be using up my annual leave/bank holidays between the then date & my leaving date. I got no reply (turns out no one does). I started working it out for my self but couldn’t do anything till the next & my last rota was out. It so happens that she was on annual leave at this point. Anyways I looked at the rota, worked out which days I’d need to work and asked a senior nurse about time off, but I had to inform her instead so I did as well as the matron. I heard nothing, I actually needed that very week off (the end of it) as I had a funeral to go to. I took it off anyways!

I then decided that I wasn’t going to be returning so I emailed her another leaving date but I heard nothing. So at this point I don’t know which leaving date she accepted and if I’m actually going to get paid in December!

I do happen to also work as an agency HCA but it is oh so easy to just cancel shifts 🙁 I am currently awaiting a termination letter from my I suppose old job, I expected it to arrive last week as she sent me a text asking for my address but nothing yet, maybe she is waiting for HR.

I will be from now on including my calories eaten and my calories burned from the previous day on each post manly to keep myself accountable.