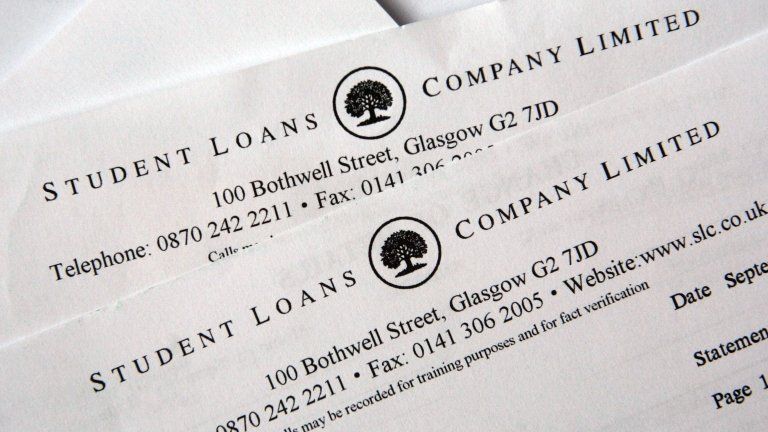 My first foray into Uni life was in 2002*. I had been to college for 4 years instead of 2 and came out with an Advanced GNVQ and AS Levels that I could do anything with. Due to this I ended up (as I felt I had to go to uni) at the only Uni that would take me, Portsmouth, on a foundation science degree. I lasted 4-5 months and came to realise that I couldn’t stand a brick uni at the time. I later came to realise I was no good at a science degree too.

Due to only being at uni 4-5 months I didn’t get the full loan amount, in fact I didn’t even get the full year. I came away from this uni experience with £2577.30 of student debt with nothing to show for it. I have been paying this back ever since April 2003.

Now £2577.30 is actually a small amount and I should have been able to pay that back within a few years not the 13+ years it did take.
You see in the UK you only paid back 9% above £15k (at the time), a much better way of repaying than America in my opinion. For the first 2 years my income was under £15k so I paid nothing, but I was still incurring interest. I actually started repaying in 2005 & continued to pay for the next 4 years as I was making just over £17k, I then waited til the end of 2011 to start repaying again, this time I was making over £20k due to the higher living allowance for working in London.

This continued till I moved to Worthing in 2014, so nearly 3 years. I have made over £15k ever since moving here and have managed to repay all my student debt. Some months I was only paying £1 & some months nothing at all, but with my pay being back dated, I managed to actually over pay and I’m currently in the process of reclaiming.

I am just about to send of my evidence and should get back around £200!

With me going to uni in September I will amass more student debt, debt that I will never pay off and will be written off after 30 years. I have to pay 9% above £21k this time round. I doubt I will ever make £35k for never paying over £100 per month.

*I since went on to attempt Criminal Justice, IT & Molecular Biology degrees at brick universities before settling in on The Open Uni (an online uni) in 2008 even though I continued to changed my degree! With The Open Uni I only got grants or paid cash.

A full training day rather than a refresher/update